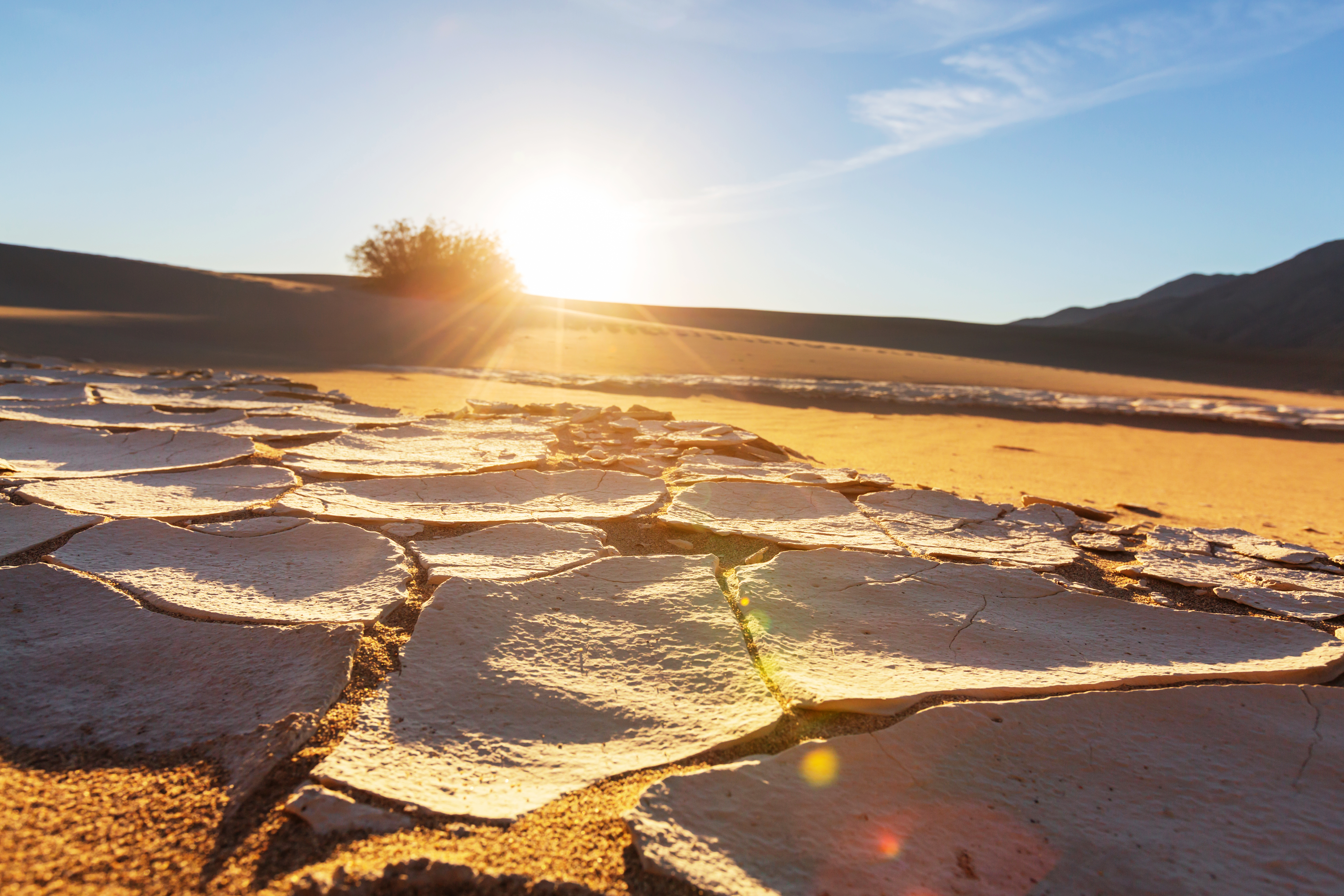 By THE BAKERSFIELD CALIFORNIAN

California’s record-setting drought didn’t begin in 2015, but this was the year conservation took hold and its effects began to be widely known and deeply felt.

It was by far the top story of the year, if you consider the impact on our daily lives and the fact it will continue to in 2016 and beyond.

In April, for the first time ever, the state’s governor mandated a 25 percent reduction in water use statewide. Then the State Water Resources Control Board handed out even stiffer specific cuts.

It required four of Bakersfield’s five urban water agencies to slash their usage by 36 percent, while the city’s largest water company, California Water Service Co., got a 32 percent cut.

All five agencies struggled to meet the requirements; to do so they imposed various conservation measures on customers.

Cal Water stepped up water meter installations on its roughly 19,000 customers without them. It gave water budgets to those with meters, requiring them to use 32 percent less water than during the corresponding month in 2013.

It also instituted a controversial surcharge on customers who exceeded their water budgets.

Fines began being talked about but, very rarely, imposed.

In September, the Bakersfield City Council approved an administrative citation process by which a water department employee will ticket water wasters. Water Resources Department employees still haven’t been trained in how to write the citations, but that’s expected later this year or early next.

The question now is what happens in 2016, because the statewide conservation order and the state-mandated water usage cuts expire Feb. 13.

Max Gomberg, climate and conservation manager for the state water board, said officials won’t know how much rain and snow El Niño brings this winter until some time in April. But the state-imposed mandatory cutbacks expire in mid-February.

With that in mind, in mid-January the board will release draft emergency regulations for public comment, and in early February likely consider extending them.

A proposed framework for the drought restrictions recommends extending mandatory cutbacks through Oct. 31, 2016. However, it also includes a “climate adjustment” that would reduce the conservation requirement by up to four percentage points for water companies in hotter areas.

The board has taken comments from many local water purveyors including the City of Bakersfield, and heard suggestions such as giving agencies credit for investing in groundwater storage or in a new water supply like a desalination plant.

Water companies have also recommended the state adjust its requirements to account for all the growth that has happened since 2013, the current benchmark year — and realize people who live in the state’s hotter areas tend to use more water.

“I would say the thing that came up most often was the equity in terms of climate, that in some areas, in hotter climates, 36 percent is too much,” Gomberg said. “I think the board is actively considering the ideas that were brought forward. The question is whether it’s adjusted in February or April or both.”