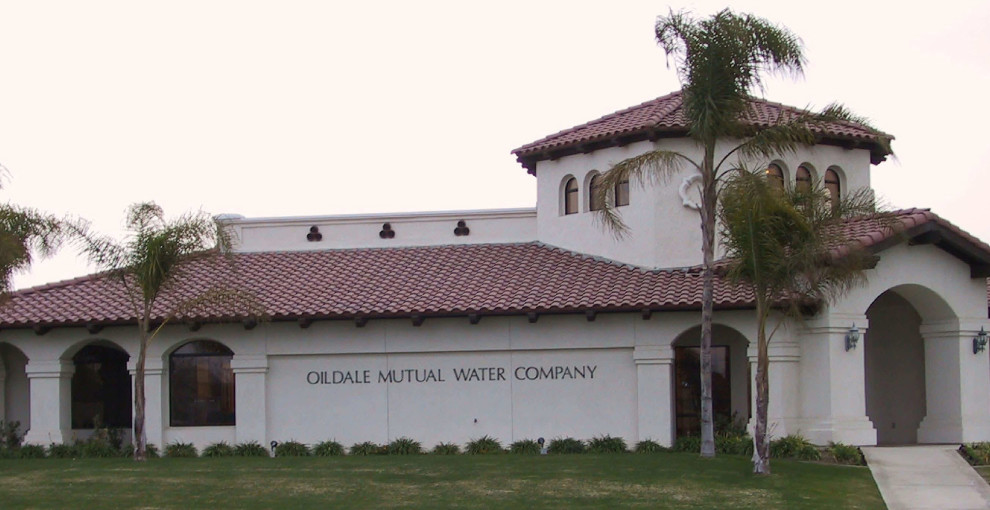 Oildale Mutual Water Company was founded by the residents of Oildale, California in 1919 to develop a water system to meet the demands of the growing community.

Since the California State Water Project delivery system was initiated in 1977, local ground water has not been used except in emergencies.

Oildale Mutual Water Company and Highland Park Public Utility District were the original retail suppliers of the water imported and distributed to the Oildale community by the North of the River Municipal Water District (NORMWD), a public water agency formed in 1969. Highland Park Public Utility District later merged with NORMWD in 1982. NOR was intended to be a wholesale water provider and formed, with the help of Oildale Mutual Water Company, to procure state water project water for the Oildale community. Thanks to an integration agreement completed in 2014, NORMWD resumed operations as a wholesale water supplier, as it was originally created to be and OMWC absorbed over 1,800 new customers. This integration will result in long term savings for the citizens of Oildale and $3.5 billion in reduced billings for those formerly under NORMWD’s water retail service.

Oildale Mutual Water Company is governed by an elected five-member Board of Directors, representing the area’s varied interests. Directors are elected for one-year terms.

The original office location was on Chester Avenue in Oildale until the early 1950’s relocation to 222 Minner Avenue. In 1999, a new office was constructed at 2836 McCray Street on a four-acre site. It houses the administrative, warehouse, and field operations. The location provides room for expansion of future water storage facilities to service new development within the service area.