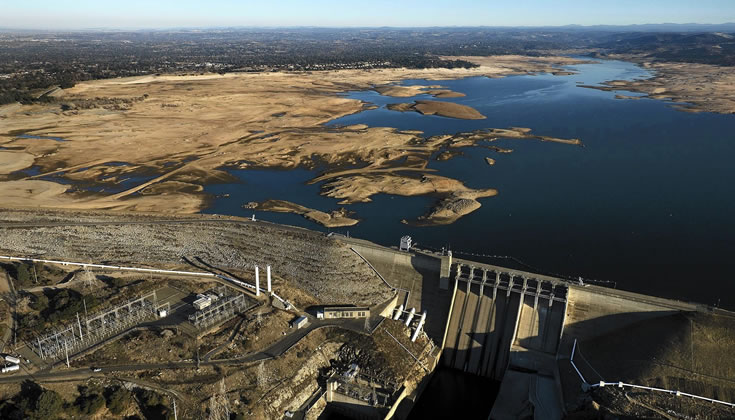 Bakersfield-area water districts that have been complaining they just can’t meet the state’s water conservation rules because it’s so hot and dry here are going to get some relief.

Four local water companies that have been required to cut their water use by 36 percent compared to the corresponding month in 2013 will instead have to reduce use by 33 percent starting March 1.

The California Water Service Co., which serves about two-thirds of Bakersfield residents, has been required to cut 32 percent. After March 1, its cut will drop to 29 percent.

There’s no indication that those water districts will, in turn, relax the water rules they impose on customers. Even with those rules, many of the districts have failed to meet their state mandates.

Local water companies may qualify for other conservation reductions from the state based on water-efficient growth of their populations and investments in new sources of potable water, said Max Gomberg, climate and conservation manager for the State Water Resources Control Board.

Water agencies that qualify for adjustments in all three categories could see their reductions drop by up to 8 percent.

The 3 percent reduction for climate adjustment, however, will be the easiest to get, Gomberg said.

“It’s automatic unless they think there’s a problem. There’s good data on climate for them,” he said. “For the growth credit, they have to submit qualifications we have to look at.”

Rudy Valles, Bakersfield district manager for Cal Water, said the company is hopeful “we’ll get a little bit more” than a 3 percent reduction.

“We’re looking at other things we can throw at them as well,” Valles said, meaning other data documenting growth and investment in new supplies of drinkable water.

At Wednesday’s meeting of the City of Bakersfield Water Board, board members learned city water system users used only 11 percent less water in January compared to January 2013 — when the state had required a 36 percent cut.

A Water Resources Department official said it’s likely the city’s water system will also qualify for an adjustment based on growth, but not one based on new sources of potable water supply.

“Looking at our population growth and other factors, we were able to get another deduction of 1 percent. That will give us an overall credit of 4 percent,” said Water Resources Manager Art Chianello.

Water companies have until March 15 to argue their cases for adjustment with the state, but those that submit their information by Monday could see their cuts lessen by March 1.